Examples of our residential construction experience are presented below:

■ Road and tunnel projects in Georgia, Tennessee, South Carolina, and Maryland for which services included CPM schedule contract language development, project controls implementation, schedule feasibility analysis to determine whether the scope of work could be reasonably accomplished within the proposed time frame.

■ Highway improvements to a state road in New Jersey whereby assistance was provided to identify impacts caused by utility interferences and third party actions, and to address schedule updates to reflect changes in sequence.

■ A light rail system in New Jersey in which services included assistance to transit management in negotiations with the design/build consortium over alleged costs overruns and delays.

■ Assistance with claim analysis and expert witness testimony to a state department of transportation related to the construction of an eight-lane freeway in southern California in which the joint venture claimed delay and disruption costs of over 50% more than the Proposed Final Estimate.

■ Assistance provided to assess the causes of delay and the validity of the damages sought on 14.2 kilometer grading and drainage highway project in the southeastern U.S. where the contractor and its surety sought material price escalations.

■ The reconstruction and widening of an interstate highway plus the demolition and construction of bridges for a northwestern state department of transportation.

■ Assistance to a general contractor on a major terminal renovation/expansion project at one of the world’s busiest airports to identify the effect of delays on the contractor’s work in order to seek a time extension and achieve incentive compensation.

Below is a list of representative transportation projects on which we have worked: 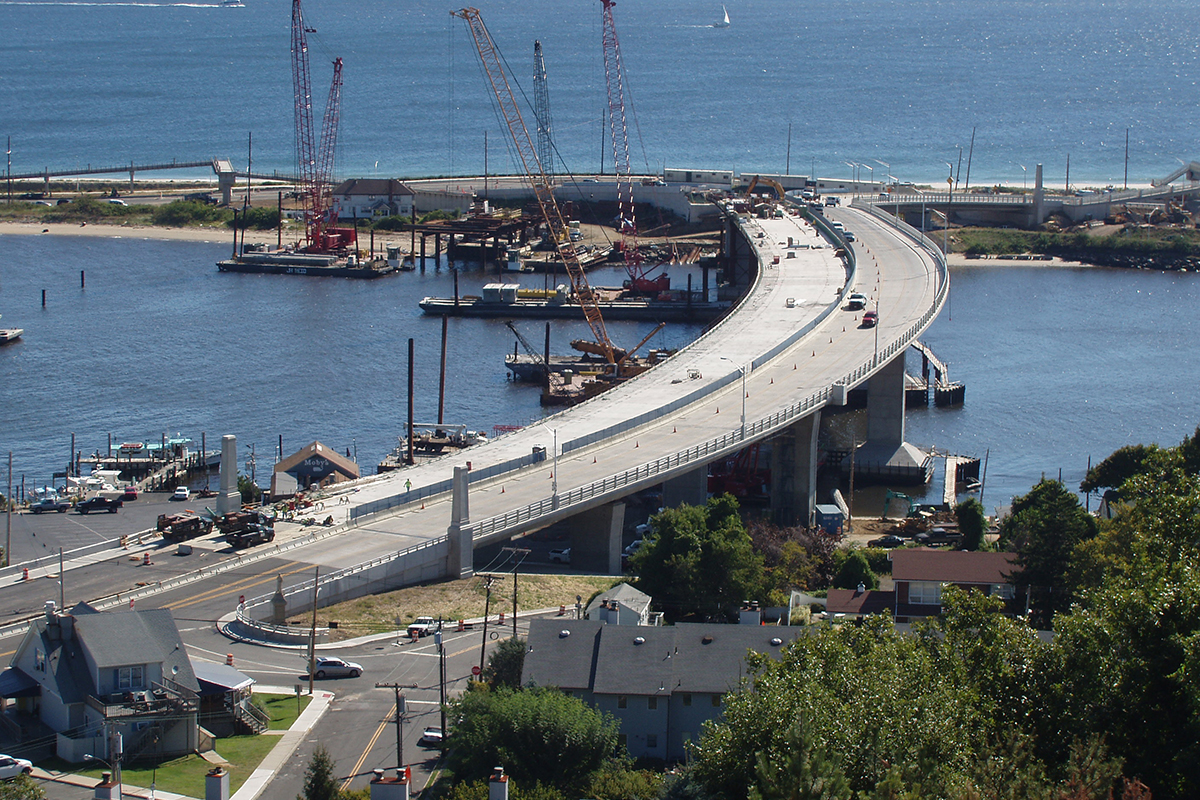 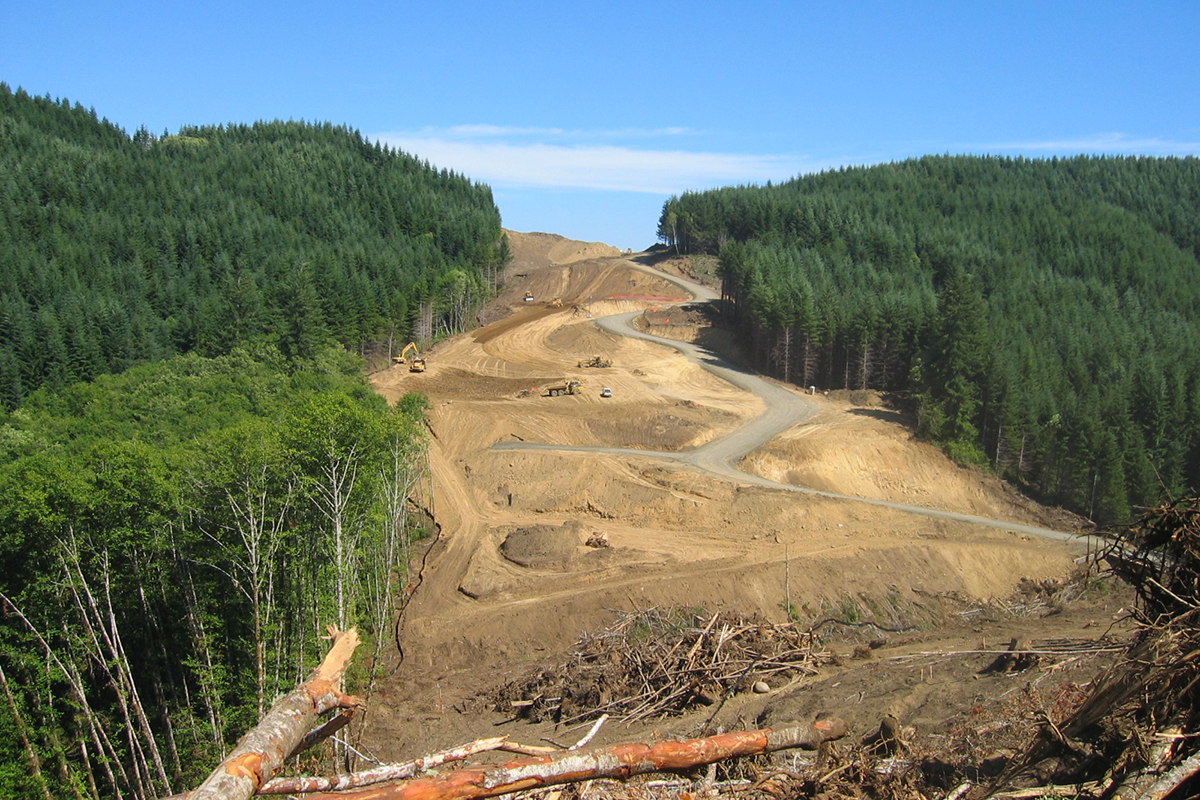 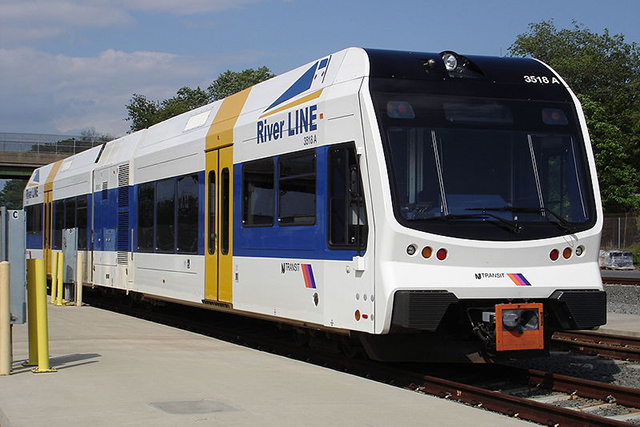