■ Provide an opinion regarding the reasonableness of a recovery schedule on a Gulf Coast casino whose construction was impacted by a contractor termination and damage caused by a tornado.

■ Assist in the development of the owner/architect form of agreement for a major hotel/casino along the Las Vegas strip.

■ Audits performed to confirm the reasonableness and accuracy of costs alleged to have been incurred on projects, such as:

■ Assistance to a specialty contractor regarding a delay during the construction of a luxury hotel in Utah with the contractor claiming excess costs due to disruption and the owner claiming lost revenues due to a delayed opening.

■ Assistance to a hotel owner in northern Nevada who was seeking damages from a contractor for its failure to comply with the contract requirements.  Expert testimony was provided in arbitration.

■ Assistance was provided to an electrical subcontractor in mediation to address alleged additions to its work during the renovation of “high roller” suites at a major Las Vegas Hotel/Casino. .

Below is a list of representative hospitality industry projects on which we have worked: 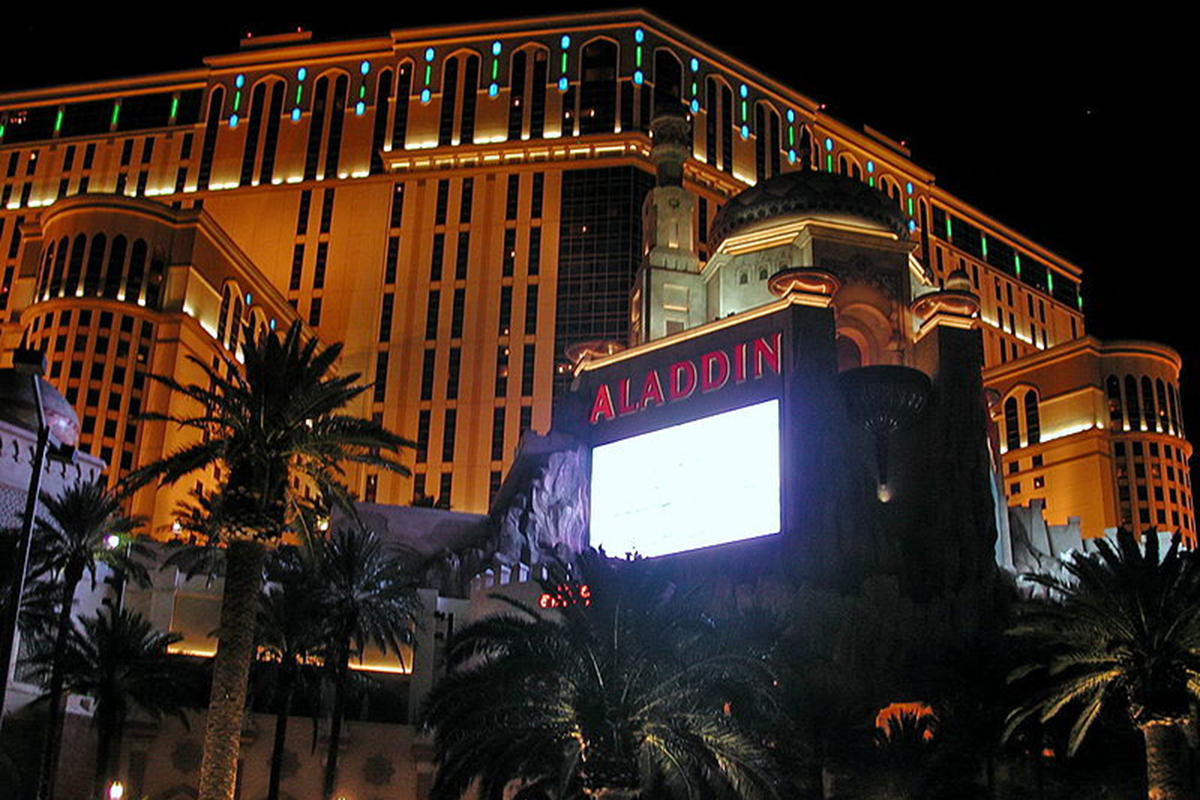