■ Provided partnering facilitation throughout the course of the project for the U.S. Air Force and its contractor relating to the demolition of existing structures and the construction of three aircraft maintenance buildings.

■ Reviewed and evaluated change order work identifying change order costs incurred in a newly constructed Township Municipal Complex due to errors or omissions by the Architect; and identified problems with the HVAC system involving stratification and improper configuration of heating and cooling zones.

■ Assisted a contractor during the construction of a Korean War Memorial in Atlantic City, New Jersey, which required expediting the delivery of granite and resolving issues impeding the installation of the granite once received on site.

■ Evaluated, on behalf of the U.S. Government, damages claimed by a contractor on a tank training trail at Camp Lejeune, North Carolina, caused by the Corps of Engineers improper design of the training trail in a wetlands area.

■ Assisted state officials during construction of the state’s emergency coordination center in response to a claim by the contractor for extras and delay, and addressing the contractor’s refusal to take responsibility for seismic bracing repair work.

■ Assisted an electrical contractor on a pass-through claim for delay and disruption relating to the replacement of a Land Port of Entry facility between Mexico and the United States.

■ Assisted a state agency regarding the termination of the planned purchase and installation of a solar array system along interstate highways.  Claimed costs to procure the solar panels and other associated costs were analyzed.

Below is a list of representative governmental projects on which we have worked: 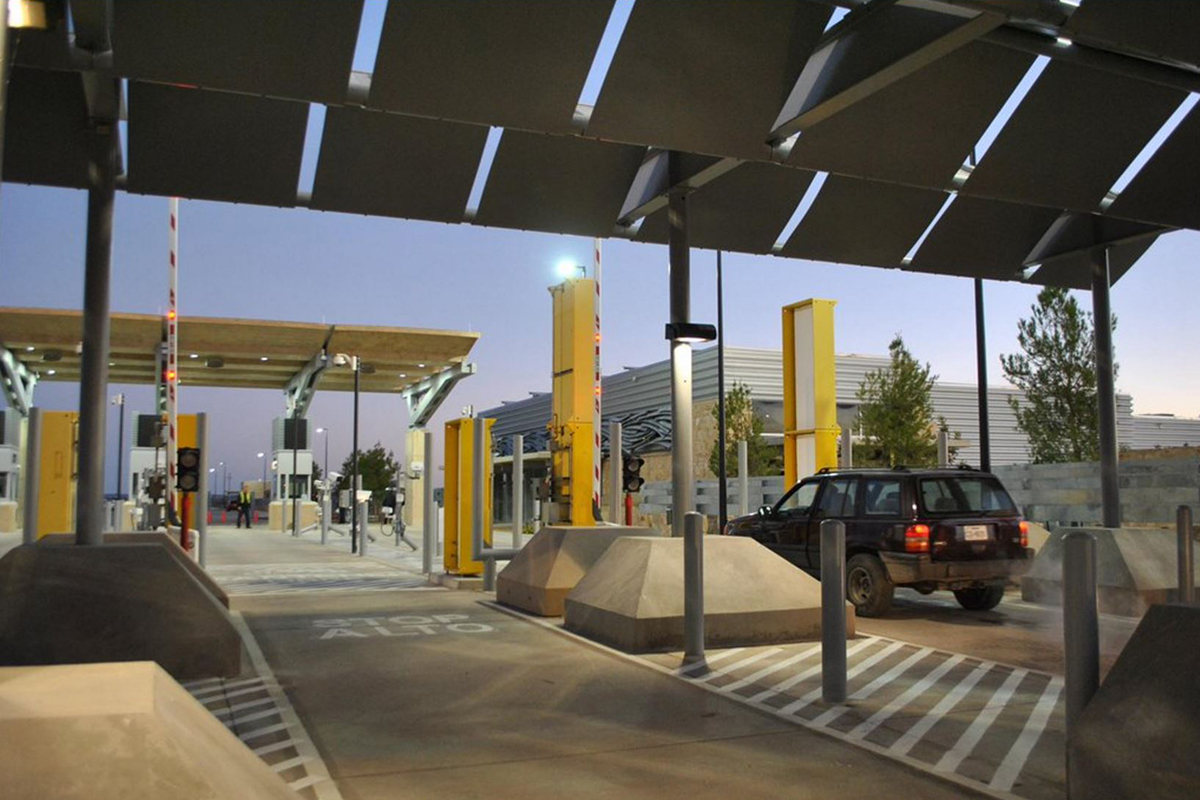